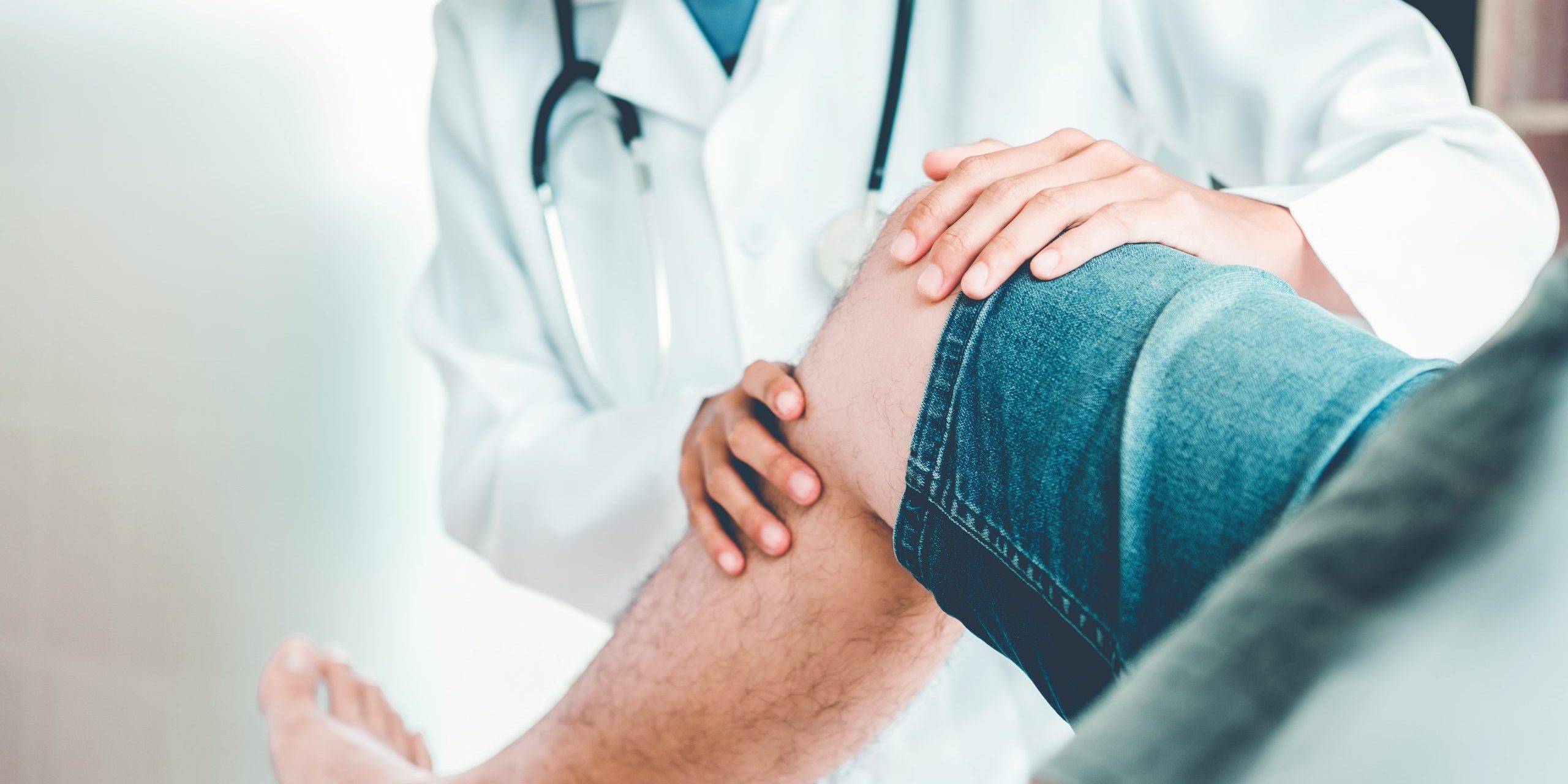 Arumugam was 35 when a small coin-sized swell appeared at the side of his right foot. He ignored it initially, assuming it to be caused by shoe friction.

He started getting alarmed when similar swells started to appear, first around his foot and soon to his whole body. His left foot swelled to the size of an elephant foot, and he was rushed to the hospital. However, the doctors couldn’t tell what was wrong, and he returned home with only painkillers.

By then, he was in so much pain that he became bedridden. As they lived on the fourth floor of a flat, his wife had to carry him on her back whenever he needed to visit the doctor. He continued suffering for four months, but when his MC of four months was over, he had to force himself to return to work.

“I didn’t realise it then, but having the motivation to carry on with normal life had actually given me strength,” Arumugam shares.

By the time he was diagnosed with RA, many of his joints were already irreversibly damaged. He had to go through three surgeries, first at his left foot, then his left and right knees. The surgeries removed a major part of his pain but he is no longer as flexible as before. Now x-rays show that his right foot may need surgery, but he was advised to try shoe insoles first.

“I was advised that operating my right foot would make me limp, so it’s the last option. I feel very blessed to be even walking today, as I was practically paralysed at one point in my life,” says Arumugam.

He is also grateful that his company, UMW Toyota, has supported his medical treatments through the years, which amounted to almost RM100,000. “They have also been very understanding, allowing me to change departments as I became less mobile. I’m lucky to be working for a company that includes compassion in its policies,” he concludes.